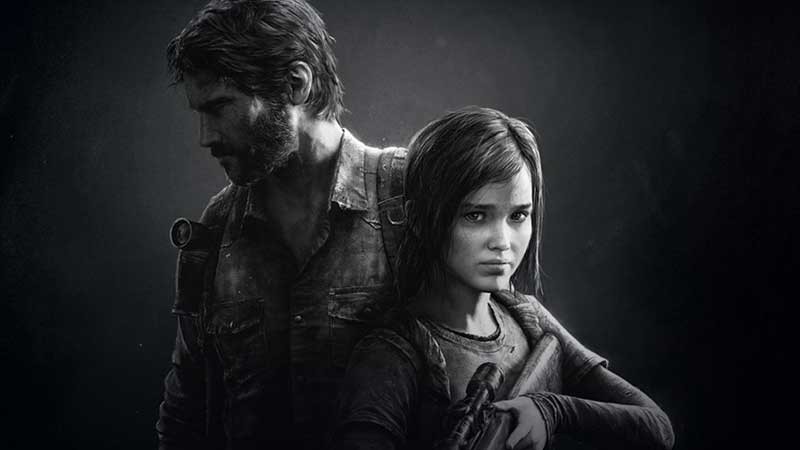 The Last of Us writer/creative director Neil Druckmann and acclaimed Chernobyl creator Craig Mazin are teaming up for an HBO series based on the hit video game.

Naughty Dog president Evan Wells and Carolyn Strauss (executive producer of Chernobyl, among other HBO properties) will also serve as executive producers, and the TV series will be the first from PlayStation Productions.

“Neil Druckmann is without question the finest storyteller working in the video game medium, and The Last of Us is his magnum opus,” Mazin told The Hollywood Reporter. “Getting a chance to adapt this breathtaking work of art has been a dream of mine for years, and I’m so honored to do it in partnership with Neil.”

“From the first time I sat down to talk with Craig I was equally blown away by his approach to narrative and his love and deep understanding of The Last of Us,” said Druckmann in a statement.

Although the exact shape of the series is still coming together, The Hollywood Reporter says that the show covers the 2013 game and could feature content from this year’s sequel, The Last of Us Part II, which Druckmann directed and co-wrote.

Druckmann wrote a script for a possible The Last of Us movie, but in 2018 his interest in the project had cooled.